Generally, we cannot differentiate between a toad and a frog in the first go, but zoologists have established a clear border line between them. As per their research, toads are from the same class to which frogs belong, that is, Amphibians but the former have shorter legs as compared to those of the latter. Moreover frog likes to leap, whereas toads like to hop. Both frogs and toads are known as anurans. Also the skin of toads is rougher than that of frogs. Continuing with the differences of frogs and toads, the latter are unable to climb and they live down to earth all the time while some of the frogs have ability to climb. Toads can be very easily seen everywhere across the globe except the polar areas, Madagascar, Australia and surrounding islands. 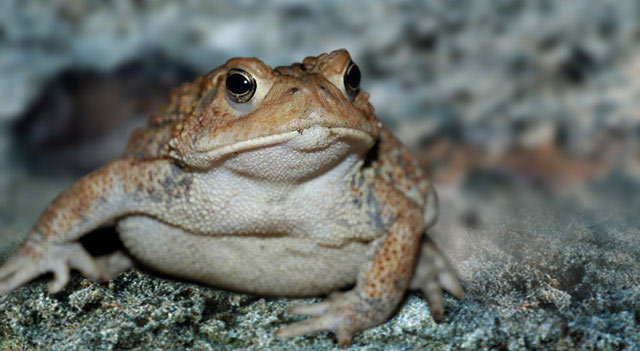 In most toads the male attracts the female with a mating call. Toads are most active at night, or during rainy spells, when they hunt worms, grubs and any insects that they can catch. Only moving prey attracts they toads attention. It is caught on the toads long tongue, which it flicks out and back into its mouth in less than one-tenth of a second. During hot dry spells toads burrow into the ground and become inactive. This is called aestivation.

As far as types of toads are concerned, there is a very long list of that but, some from the list, are mentioned in this section such as Boreal toad, Arroyo toad, Yosemite toad, Western Green toad, Black toad, Houston toad, Arizona toad, Amargosa toad, Red-spotted toad, Sonoran Green toad, Texas toad, Rocky Mountain toad, Narrow-mouthed toad, Gulf Coast toad, Cane toad and, so on. Only in the United States there are more than fourteen species of this amphibian. Some of these toads are found in two North American countries, that is, Canada, Mexico and surrounding regions as well. 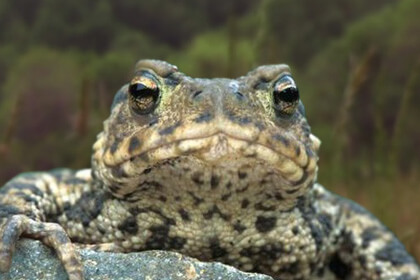 What do Toads Eat?

Now let us discover "What do toads eat?" Since baby toads, that are called tadpoles, live in pools and watery lands, they like to have algae and other things found in water as their diet. Whereas the adult toads like to have insects, worms, spider and other mites in their diet. Like frogs, toads also grasp their prey with the help of their long tongues. The interesting thing is that toad doesn't chew its prey and gulp it as a whole. As per research facts, an American toad can easily eat one thousand preys at maximum, in a day. Like scorpions, toads also like to remain hidden under small digs and soggy places during the day time and become active in the night. Usually, they catch their prey at night, as they are inside the holes during the day. In addition to it, when the weather is very hot, they love to remain under some clammy place and come out when rain hits the ground. 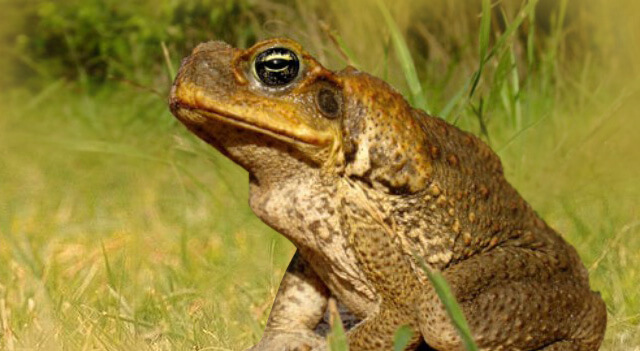 You can find dozens and dozens of toad pictures on the internet with great ease. Just log on to the internet and collect as many pictures as required with few clicks. You can save them forever on your system if they are free from all sorts of threats and viruses.