Ask/Tell About This Egg Laying Mammals

Yes, there are egg laying mammals and they are known as monotremes. They are named so because of the presence of single cloacal opening in their bodies that serves as a passage for eggs or sperms, feces and urine. The tracts for urine, feces and sperms come straight to this cloaca and therefore these creatures are named as monotremes, meaning "one hole". All the members of the egg laying mammals list share some basic characteristics with one another. 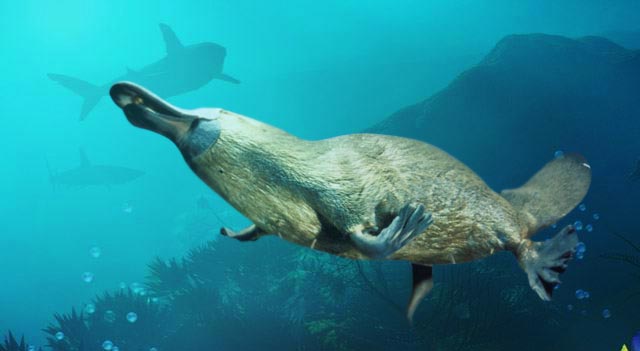 As suggested by egg laying mammal facts, only five species of monotremes are extant, one of which is duck billed platypus and remaining four belong to the echidna family. These echidnas are also called as spiny anteaters because they like to have ants and termites in their diet. Also, due to their pointing spines, they are called spiny anteaters. They are quite similar with other mammals in few things, but differ in most of the characteristics. Sometimes, they behave like reptiles, while at other times; they show the characteristics of birds.

These monotremes are, primarily, found in Australia, Tasmania and New Guinea. The duck-billed platypus is purely aquatic while the echidnas are land-dwelling animals. The echidnas can easily be found in regions having moderate temperature like forests, hilly areas, high mountains, desserts, green lands and so on. Just like platypuses, the echidnas do not have teeth, and they remain active both during the day and the night time.

A female echidna possesses a pouch in the body where she lays an egg and it takes almost 10 days for the egg to hatch. After hatching, a very small sized baby echidna comes out of the egg. The baby is so small that it needs to spend three more months with mother in the pouch, and it is one of the prominent egg laying mammals facts. Their mother feeds them with the breast milk. Since female echidna does not have nipples, it is a little problematic for the baby to suck milk. The echidnas like to live alone except during the breeding season.

Coming towards the reproduction side of platypus, female lays a couple of eggs in a hole that is especially dug for this purpose. All the platypuses are found in and around water because they mainly feed on the marine insects, their larvae and other small organisms. Male platypus becomes more active at the time of breeding as compared to normal days. Feeling any kind of danger during breeding season, they release poison for killing attackers to save the female platypus from any sort of harm. It takes almost a month for the female platypus to get pregnant. 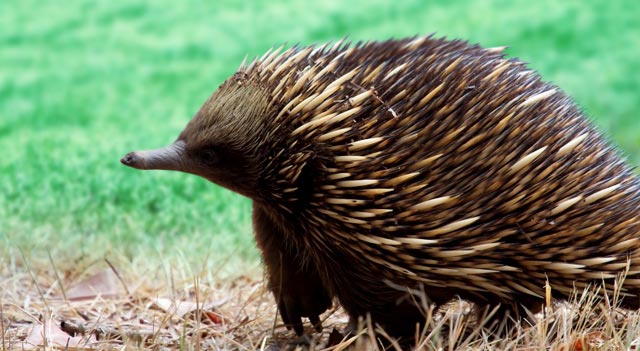 Differences between Platypus and Echidna

Though the echidnas and platypuses share similarities as they both are monotremes, but there do exist certain differences between them. A female platypus lays eggs in the special holes or burrows while a female echidna, on the other hand, lays egg in her pouch. Female platypus can lay two eggs at a time while an echidna can lay only one egg at a time. There are many other differences in their body structure, feeding habits, diet and so on.

Do you know about any other egg laying mammal? If yes, then let us know so that we can add in our list of Egg laying Mammals.