A centuries old friend of man in the field, on the roads and wet soil, ox is also known as bullock in some countries like India, New Zealand and Australia. Trained as a draft animal and heavily used by the farmers, in the past, for performing miscellaneous demanding tasks, this lovely and extremely hardworking animal is now being replaced by the modern technology. Now, with the help of modern technological marvels, like tractor and other machines, a farmer can accomplish a lot more work than can be done by an ox within a significantly less period of time. Nevertheless, oxen (plural of ox) still retain their original worth and appeal and are used for riding, pulling heavy loads, threshing grain by trampling and plowing the fields in some regions of the world. Given below are some of the very amazing ox facts that will not only add to your existing knowledge about these immense utility animals but also serve as a source of entertainment: 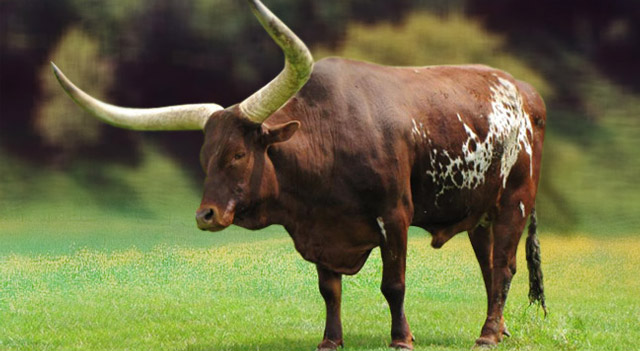