Lizards are members of the reptilian class in the animal kingdom. They belong to the family lacertidae and are also known, scientifically, as lacertilia. More than five thousand of their species exist across various parts of the world. The only regions on the planet where lacertilia are not found are the cold Antarctica and some oceanic islands. The evolutionary history of these reptiles is traced back to around two hundred million years. Over the years, this evolutionary process led to the creation of a wide diversity resulting in five thousand species found on earth today. 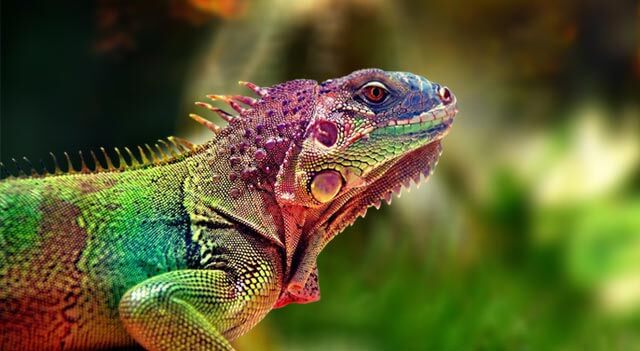 All of the species of lacertilia are cold blooded and have tails. Most of them also possess scales which is a typical trait of all reptiles. All lacertilia have spines which make them a member of the group of vertebrates. A special trait of these reptiles is their strong sense of smell. However, instead of possessing a nose for the purpose of smelling, they use their tongues. When a lacertilia is seen flicking its long tongue in and out, it means it is trying to catch the smells present in its surroundings. In this way, it is able to locate prey as well as get alert about the presence of its potential predators.

With over 5000 species, lacertilia form a diverse group of organisms in nature. There are four major infra-orders:

The group of gekkota consists of geckos and legless lacertilia found in Australia as well as New Zealand. These creatures are flap-footed and resemble snakes. Although they have well-developed eyes and a strong vision, they lack eyelids. There are three main families of gekkota, all of which are hunters. Iguania are another common type of lacertilia which are mainly found in Australia, Africa and parts of Southern Asia. Chameleons are members of this group, but exist in highly modified forms. The other two subgroups, amphisbaenia and autarchoglossa are not as common as gekkota and iguania.

The photos of these reptiles can be seen to compare the physical features of different species. Some of the most fascinating of these water-dwelling creatures, which can be seen in the pictures, possess a vibrantly colored body. These include the following:

You can find plenty of more of these rare and amazing looking reptiles on the internet by viewing photos. 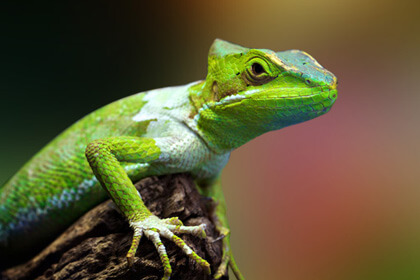 Where Do Lizards Live

Other than Antarctica and a few oceanic islands, lacertilia are found all over the world from desserts to thick forests. Since these are cold blooded organisms, they need to live in warm regions as they are unable to regulate their body temperature. Different types of lacertilia prefer to live in different places. Some can be found living in the crevices of rocks while some are also found on trees. Most of them like to bask in the sun. The reason why they can also be found in the open among predators is their agility. They can crawl away quickly before any of their enemies can catch them.

The largest number of lacertilia exists in hot desserts as well as other sandy regions on the planet. Their body can retain water for a long period of time by getting rid of salts. The reason why such a diverse group of these reptiles exists in deserts is that their predators do not live in such harsh conditions. Very few animals are found in the desserts. Therefore, lacertilia can live peacefully without facing any interference or threat from other organisms. 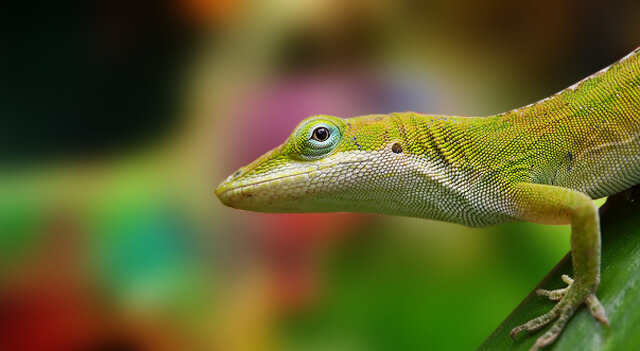 What Do Lizards Eat

These reptiles are omnivores. Therefore, they consume both vegetation as well as small organisms such as insects. The largest of these creatures, the Komodo dragon, also feeds on large animals, such as deer. There are, however, certain species which feed solely on plants while others prefer only meat. On the other hand, there are also some species which are known as insectivores as their diet only comprises of insects. Lacertilia possess teeth which enable them chew their prey. However, the number and sharpness of their teeth depends on their food preference. Meat eaters have sharper teeth as compared to herbivores.