Ask/Tell About Largest Birds of Prey in the World

Also called raptors, the birds of prey are some of the most awe-inspiring flying creatures. A raptor can be defined as a bird that primarily hunts and feeds on vertebrate animals.

Here you will learn about the largest birds of prey in the world by size and weight. Some stunning facts about these amazing flying-animals have also been listed with pictures and names. 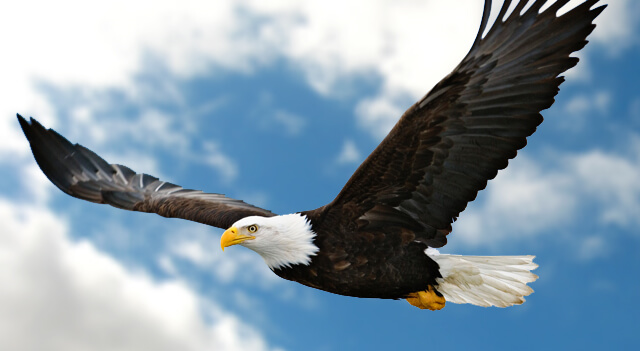 Regarding their size and weight, the raptors range from as small as the tiny Falconet of south-east Asia to as large as the mighty Martial Eagle of the African continent. Other examples of the flesh-eating birds include owls, falcons, vultures, the true hawks, harriers, caracaras, buzzards, kites, and ospreys.

Nature has equipped the birds of prey with special traits needed to chase, grasp, and kill the prey, and tear its flesh. Their strength, agility and excellent eyesight makes them highly adept hunters.

Distributed throughout much of the European and Asian continents, the monk vulture is the largest of the living birds of prey. Also known as cinereous vulture, black vulture or Eurasian black vulture, it can grow up to 4 feet in length and measures as much as 14 kg in weight!

This Old World vulture is distantly related to the New World vultures. Like other vultures, it mostly feeds on carrion. Owing to its dwindling population, the International Union for Conservation of Nature (IUCN) has rated this bird of prey as ‘near threatened’.

This mighty raptor is a vulnerable bird species as classified by the IUCN. Native to the sub-Saharan Africa, it is an opportunistic bird of prey usually hunting on a reptile, a bird or a mammal. In its unique technique of hunting, the martial eagle primarily hunts from high soar and by stooping on its quarry. 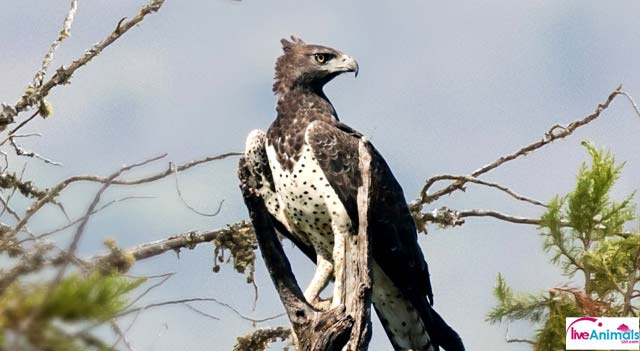 A rather small bird of prey, the American kestrel stands at 20 to 30 cm tall. It is the smallest and commonly seen falcon in the US and Canada. Its prey is mostly made up of small insects.

A medium-sized raptor, black kite has become accustomed to living around humans. You can even see it foragingin urban and suburban areas in some Asian and African cities. 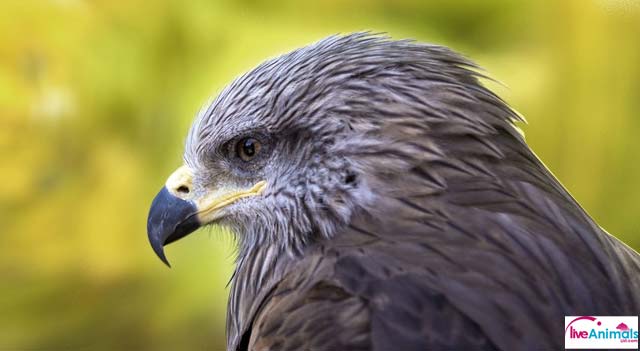 Owing to the destruction of its habitat, the magnificent steppe eagle has been classified with the status of ‘endangered’ species by the IUCN. It can grow as long as 81 cm in length with the wingspan measuring up to 7 feet.

Also known as a river hawk, a fish hawk or a sea hawk, the western osprey is a large raptor reaching over 60 cm in length with the wingspan going up to 180 cm. About 99% of the osprey’s diet is made up of fish. The ospreys have worldwide distribution, i.e. they are found on almost every continent of the world! 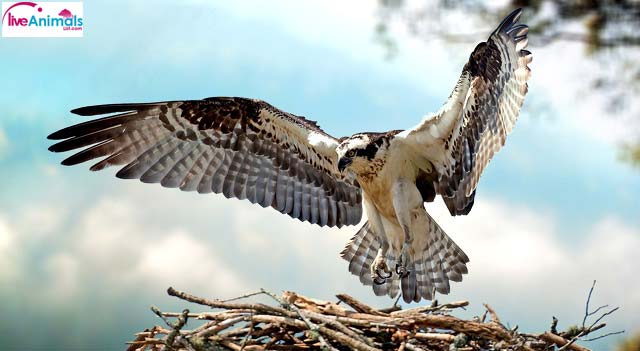 Other Birds of Prey:

Here is the list of some other birds of prey with interesting traits and behaviors.