Sharks Ah! What a scary and mysterious thought comes in mind when anyone talks about shark fish. There are many people who don't get a chance to see the sharks live in front of them and make their own illusions about them from what they see in the cartoons or other programs. Whatever the case is, sharks do have a scary impact on people's minds. However, the other side of story is different, i.e. they have been killed by humans almost every year. Anyhow there are around 352 types of shark fish known today, among which only 20 species are known so far that attack humans. 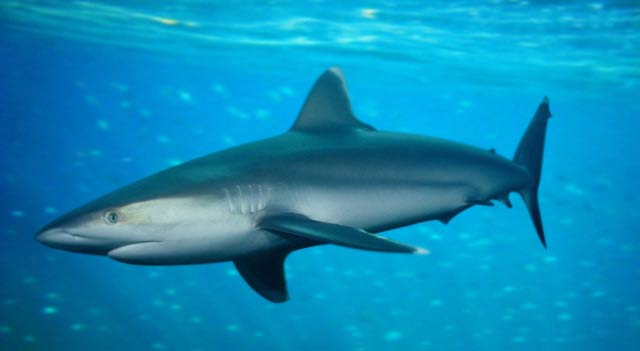 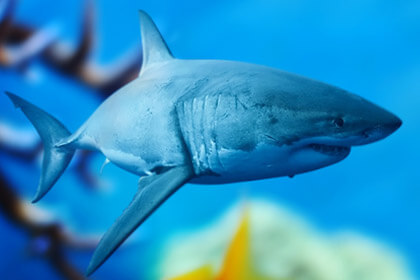 Just log on to the vast universe of internet and you would find thousands and thousands of shark pictures there. You can download any or all of them as per your needs. Shark pictures give clear idea regarding sharks types, shapes, sizes and their behaviors.