A starfish is also known as sea star and it is the cutest fish of its own kind. It is found in multiple colors like red, orange, blue, purple, pink, yellow, and so on. These fish are very attractive and appealing to the fish lovers. These brainless and bloodless fish can make you real crazy with their alluring, stunning and bright colors. 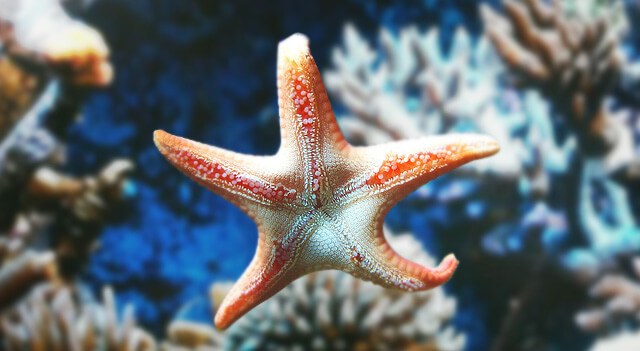 As far as types of starfish are concerned, there are almost two thousand species of this creature that can be easily identified. Though there is a wide range of starfish, but the most common and best known are sea stars, sunstars, brittle stars and basket stars. Among the above stated starfish types, the sea stars are the ones that are so far thought of as a real starfish. These fishes are categorized into the class Asteroidea.

The other type of starfish is sunstars and these fishes are also belong to the same classAsteroidea. These fishes are called as sunstars because they depicts the image of a sun that is throwing rays in different directions.

The brittle stars are also known as the serpent stars and belong to the class Ophiuroidea. These fish are further categorized as daisy brittle star, burrowing brittle star and long arm brittle star.

The last type is the basket stars. These fish are called so because they can stretch their arms to form a shape like a basket. 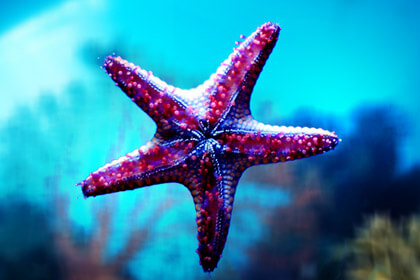 Where do Starfish Live?

Concerning the starfish habitat, they are heavily found in oceans. They live deeper in oceans and cannot be seen on the upper part except if you are lucky enough to see one that comes by chance on the sea shore, otherwise, that may not be the case. They are mostly found in the Pacific Ocean, also known as Indo-Pacific Ocean. 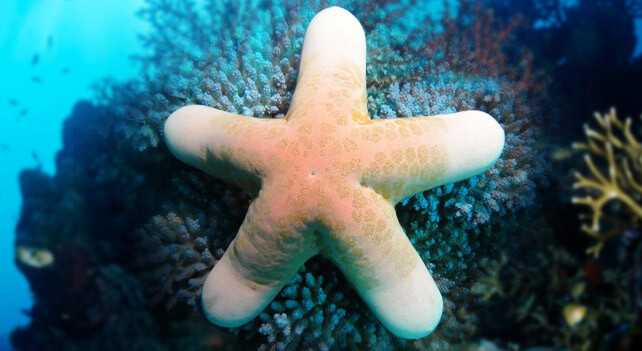 You can collect as many colourful starfish pictures as you want from the internet. These wonderful creatures would surely beautify your PC once you place their pictures on your desktop as wallpapers. You will just feel great if you can see them all the time on your screens. The bright colors of these fishes are really refreshing and simply boost up your mood. Therefore, download the images of these creatures from some reliable source to prevent your system from any possible kinds of threats as well.