Ants are the tiny creatures that can easily be found around sweet things and belong to the group of wasps. These creatures gather around small food particles and are considered as the most disciplined tiny beings. The way they move in a line is really inspiring. They have six legs that help them run rapidly. The two eyes they have are comprised of several smaller eyes from inside. Generally they are black in color, but are found in dark brown or maroon shade as well, as you can see in the ants pictures. They are always found in groups and prefer to live in colonies. Though they are not scary at all, but people avoid these creatures because of their extremely sharp bites.

If we go into history, it can be said that ants were present at the time of dinosaurs as well. You can well think of how old they are then. I guess dinosaurs had been killed due to their catastrophic nature while ant species are still living among us because they are too tiny to be noticed as well as they cause no direct harm to humans as such.

These creatures are found almost everywhere around the world. There is one species of ants that have travelled almost the six continents and these are Argentine ants. 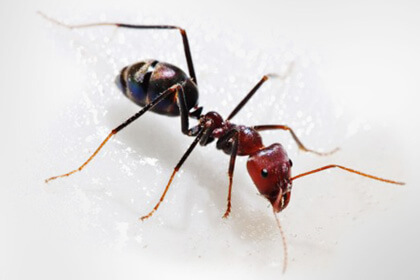 There are thousands and thousands of ants' pictures that can be easily found on the internet; all you have to do is just search them out. Don't forget to narrow down your search as per your requirements, for example, if you want pictures of red ants then instead of writing as "pictures of ants" you should write "pictures of red ants" in the search bar. That's one way of getting exactly what is required. Otherwise, you would create a mess with the thousands of search results that will appear before you. 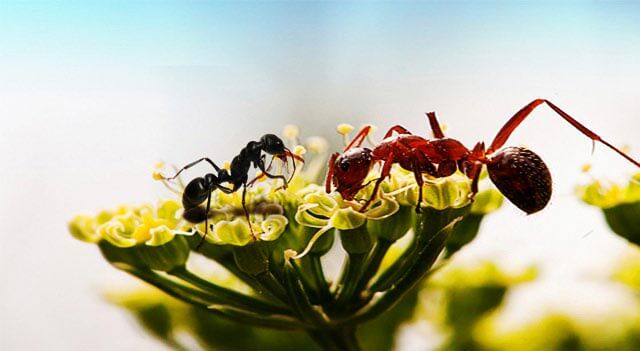