Ask/Tell About This Extinct Animals

Extinction is a process through which a group of certain organisms completely disappears from the face of earth. This happens when the rate of death of the members of a species becomes greater than the rate of their birth. Ultimately, when the last few organisms belonging to that species die, they are referred to as extinct species from then onwards.

Dinosaurs, mammoths, and quagga are a few of the most popular extinct animals which used to exist on the planet Earth a very long time ago. Some organisms also went through extinction quite recently while some precious members of the Kingdom Animalia today are facing the risk of this horrible fate. The reasons include both the natural causes and human activities.

Although some of the most wonderful creatures have ceased to exist on Earth, the interesting extinct species facts are still available to us for reading. Here is a description of a few of the most amazing organisms which are found no longer.

Ancestors of the present day elephants, woolly mammoths are included in the list of extinct species that used to exist in the cold, snowy areas of North America. Their extinction began back in 10, 000 BC and their species completely disappeared by 8,000 BC. The main cause was contributed by the natural factors. When the ice age came to an end, their natural habitat was lost and they no longer had the chilly cold environment suitable to their survival. Moreover, the vegetation which these animals used to feed on also disappeared because of the change in climate, leading to the inevitable death of these creatures. The prehistoric man also contributed a little to their extinction by overhunting. 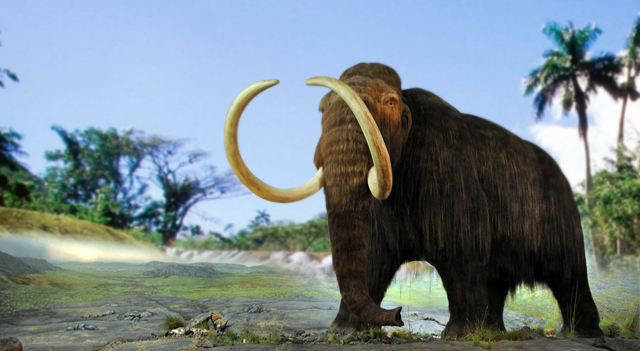 These facts about the woolly mammoth would fascinate you.

A quagga one of the most fascinating organisms indeed was a half-zebra and half-horse. Belonging to a subspecies of the plain zebra, a quagga possessed the same stripped appearance at the front part of its body. However, these stripes faded away towards the organism's mid-section, leading to a completely plain rear. Moreover, unlike the black and white plain zebra, quagga was brown in color with dark brown stripes. 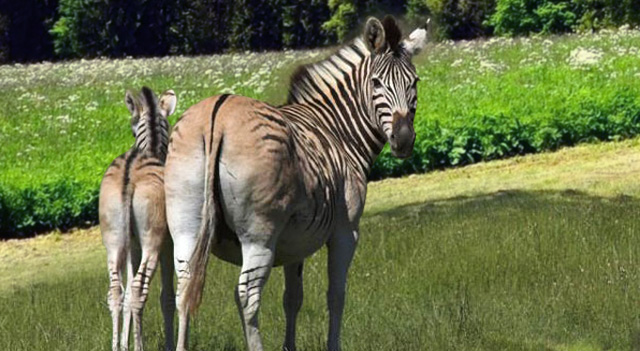 The animal went through extinction quite recently in the 1880s. The main reason was overhunting of this beautiful creature for its valuable hide as well as meat.

Here is what you should know about this unique creature.

This awe-inspiring creature is another of the unfortunate organisms which disappeared quite recently, mainly due to its biggest predator man. Also known as the Persian Tiger, it used to exist in the forests of Iran, Turkey, Afghanistan, Azerbaijan, Tajikistan, Iraq, Uzbekistan, Mongolia and Turkmenistan.

A land reclamation project was undertaken when the twentieth century began, clearing away the land which was house to the Caspian tiger. A large number of the animal members was also killed as a part of the reclamation project. On the other hand, a loss of habitat resulted in the disappearance of the rest.

Check out this interesting information about the Caspian tigers. 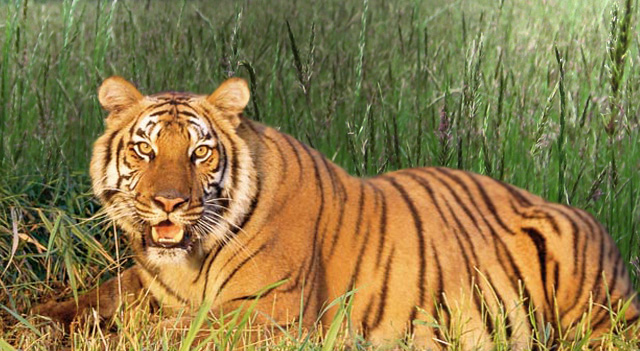 Another victim of overhunting is Dodo. It was a flightless bird which used to be found in large numbers in Mauritius. The bird had no predators on the islands, until European sailors discovered this easy to catch prey. Moreover, along with humans, other organisms including rats used to feed on the eggs of this bird. As a result, Dodo reached its extinction in 1681. 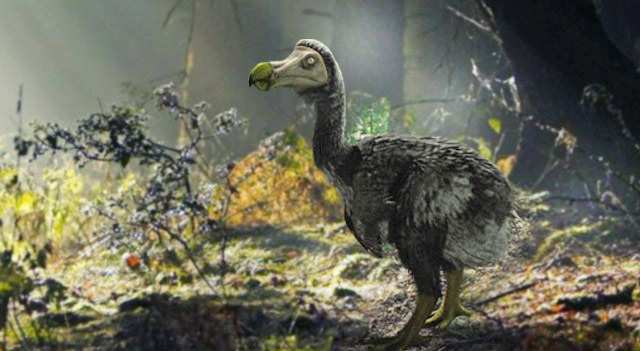 Since these organisms no longer remain in the wild or in captivity, you can only find them in the extinct animals pictures on the internet or in books. You will find the biggest collection of such photos on the web.

While searching for the photos of the amazing creatures which no longer walk on the earth, do look for the following.

All of these amazing organisms will surely fascinate you with their interesting appearances. Unfortunately, you can only find them in photos now.