Now the question arises how a certain kind of animal or the entire species come to that risky state where they have to fight for their own existence. That's the time when humans have to make serious efforts to save the animals by eliminating or minimizing all those factors that have made these animals as endangered. 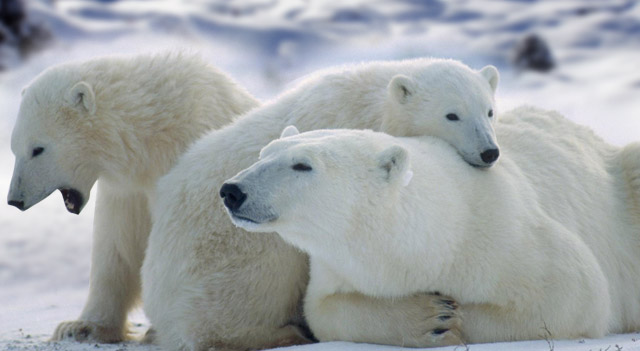 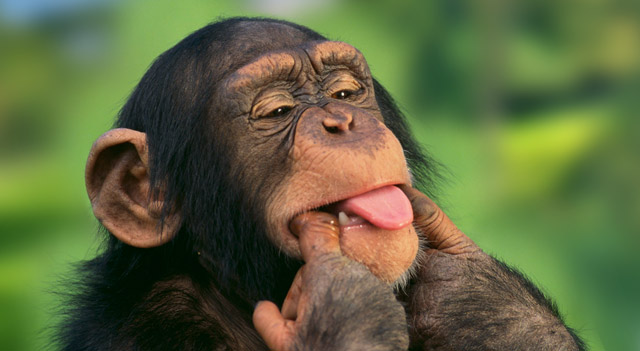 The animal species that have vanished cannot be recovered but, at least, we as humans can save those that are about to go extinct from this world. Some awareness programs should be launched and the importance of every animal species needs to be conveyed to the ordinary human beings, so that endangered animals can be saved as soon as possible.

If we study in depth, we would find that it is not just humans who are responsible for animals' endangerment. There are different other factors as well contributing towards their death and decline, such as, climate change, lack of food items, loss of natural habitat, and so on. Global warming is another factor pushing the creatures towards decline and destruction. Therefore, we as humans can control only the increased killing and hunting of different organisms to save them for our next generations, because the natural calamities are simply uncontrollable. 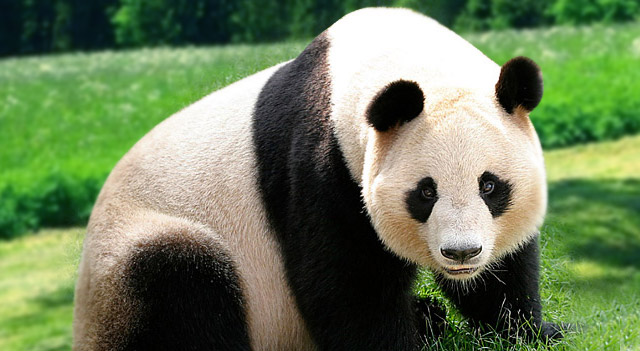 We can also introduce certain laws that prohibit humans from unnecessary hunting and killing of all the species that are at risk. Though there are laws in few countries, but the very need is to introduce such rules & regulations throughout the world to save the animals of our global village.