White Rhino — The Most Social of the Species:

In our race to make this world a better place in terms of technology, convenience and luxury, we don’t realize the loss that has occurred to our eco system. We fail to fathom how our certain actions create havoc not only for our fellow beings but also for other species that co-exist and have a right to lead a healthy life on this planet. Our inhuman activities such as hunting for sports and making luxury items from the skin, fur and horns of animals have caused a major damage to their population and now they are at the verge of being extinct.

White Rhino is an unfortunate species that has been the scapegoat to our individual pleasure seeking activities. Although the white rhinos are famous for being the most social species as compared to the others, but that has not been enough to give them the equal right to live the way they deserve in their natural habitat. Let’s get to know more about the white rhino: 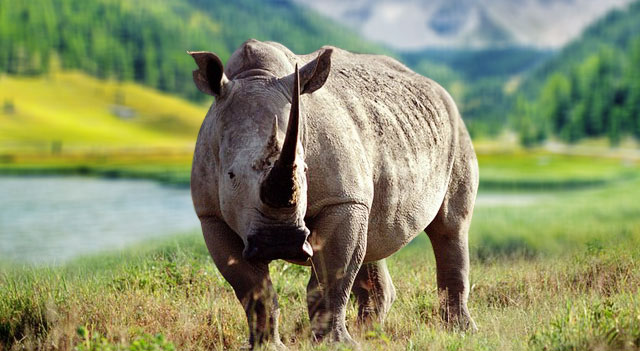 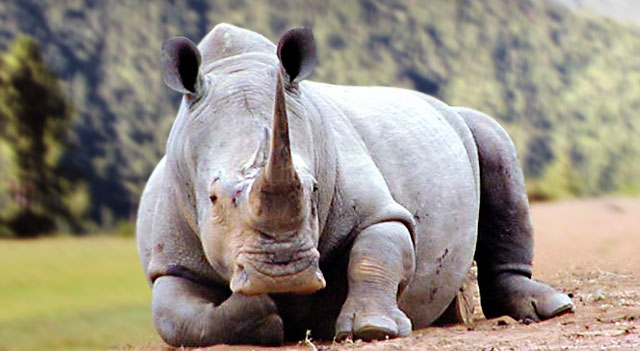 The Northern white rhino is a critically threatened species and a sub species has already been declared to be extinct in the year 2008. Although they have been brought back from the verge of extinction through major restoration organizations but the threat is still there. The miracle of these rhinos being saved from extinction happened when they were moved to proper conservancies which provided all the facilities for the rhinos to lead a normal life and breed properly.

The most significant reason to cause this detrimental decrease in their population is their horns. The poaching of these horns (for medical use or luxury items) has caused more loss to the rhinos than anything else.

Mostly the rhinos that are found in zoos are southern white rhinos. According to a report almost, 777 rhinos were held in zoos. These rhinos when kept in captivity don’t get the required comfort, feel and freedom that of their natural habitat; hence the distress sometimes proves to be fatal for these otherwise robust animals.

Here are a few white rhino pictures that will help you better understand how they look.