Where Bats Are Found

Average Life Span Of A Bat

Which Is The Largest Bats

Bats Make up A Quarter Of All Mammals!

To our surprise, bats are the only mammals that are capable of flying! Bats are phenomenal in the air. Their wings, attached to their hands, provide them immaculate balance during flight. Nocturnal activity is one of the significant features in bats behavior. Bats are normally dormant in the day and hunt at night. They find it convenient to hunt the prey while it is sleepy or inactive. Like other mammals, they have fur on their bodies that varies in texture as you can see the same in the bat pictures. Their babies are born alive and fed on milk. These are warm-blooded animals. 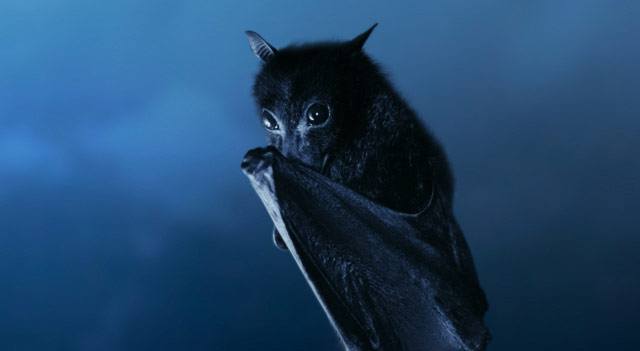 False vampire bat is probably the worlds largest carnivorous bat. Unlike other bats, it appears to be hairless which gives it a dirty and horrible look. It weighs 250 grams and can extend its wings up to 60cm (24 inches).

The worlds smallest bat is found in Thailand. It has a wingspan of barely 15cm and weighs about 2 grams only.

Bats exist abundantly in the world. They are found in shocking numbers in the southwestern part of USA. Bats subsist in moderate weather conditions while avoiding extreme weathers. Being social mammals, bats prefer living in large groups. They avoid isolation and rarely fly to islands for inhabitation. Caves are abode to a large number of bats. They consider caves to be the safest place for resting and raising their children. Bats have a propensity to resist any external threat. Bracken cave in Texas is home to around 20 million bats! Moreover, bats are often found living in homes, mines, bridges and in other man fabricated structures. Although, these places are not as safe as their natural habitats, still they offer them a sense of security and protection.

What Do Bats Eat?

A vast majority of bats feed on a variety of small insects such as moths, crickets, beetles and gnats. You might find it startling that the little brown bat can eat up to 1,200 night flying insects in one hour, but it is one of the amazing bat facts! 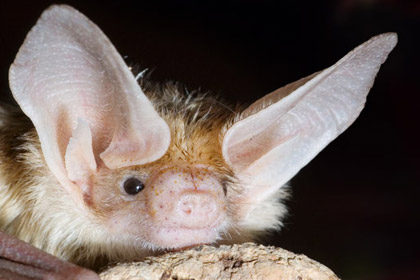 How Does Echolation Help them In Locating Their Food?

Bats lack a highly developed sense. A vast majority of bats make the use of navigational techniques to locate their prey. They emit certain sound waves using their mouth and nose. These waves bounce back, enabling the mammal to look for echo variations. This echo enables the bat to locate its prey.

Bats Are The Natures Best Pesticide!

Bats are incredible mammals. They serve human beings for a variety of purposes. Bats play a significantly crucial role in controlling the insect population. Bats can consume huge quantities of bugs in a single minute. Many farmers are using bats to protect their farms against the pesticide attacks by setting up bats houses in the crop fields. 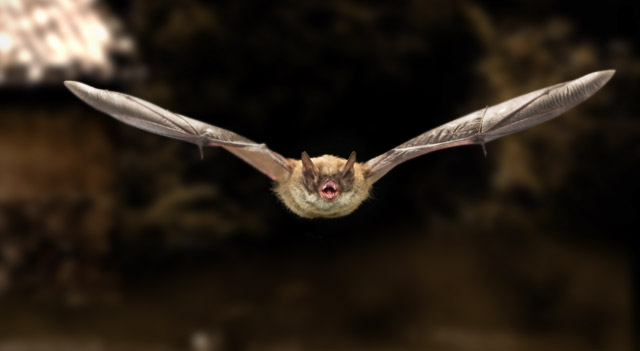 The Vampire Bat Can Help Scientists!

Various researches have revealed that an anticoagulant found in vampire bats saliva can prove beneficial in treating people with cardiac diseases!