Cow is one of the most common and largest domesticated animals that we have around. This strong and fearless member of the Bovidae family is found in almost all the countries of the world. Cows are domesticated animals that are responsible for meeting around 90 % of the dairy needs of the total world population. Regarding their body coloration, these creatures are found in different single colours or colour combinations, as you can see in the cow pictures. Apart from serving for various domestic and dairy needs, these animals maintain the status of sacred animals in several countries and religions across the globe. In ancient Hinduism, beef consumption is taken as the most heinous of all the sins that a man can ever commit. "Bull" and "Calf" are the specific terms used for the male and female counterpart of a cow respectively. The number of these creatures is over one billion in the world that have different cow breeds! 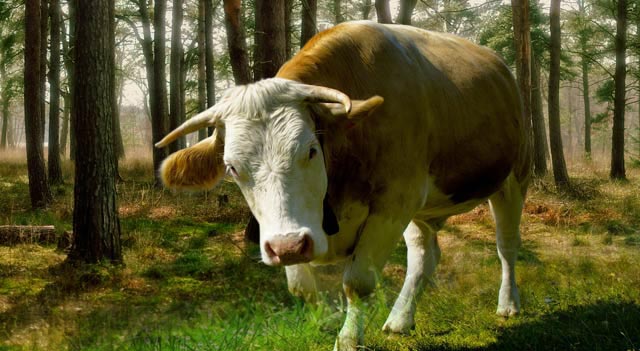 The cow habitat shows variations in its physical characteristics and primarily depends upon its breed. Being herbivores, these animals prefer to inhabit areas with plentiful access of grass, stem and other plant material to support their grazing.

Regarding cow diet, these are grazing herbivores that like to consume grass, grains, stems and other plant materials. You might have heard that a cow has four stomachs. To rectify you, it's untrue. A cow has only one stomach that is divided into four compartments that enables them to digest grass and grains with greater ease. Cows are ruminants. When the food is scarce, they make the use of already existing food by regurgitating it. Cows also need sufficient water to keep them hydrated. The manure of these mammals is widely used in making fertilizers.

Cows, due to their enormous size and sheer power find a very few natural predators in their wild habitats. However, depending upon the location of their habitats, wolves, lions, cougars and beers have remained a serious threat to these grazing animals. 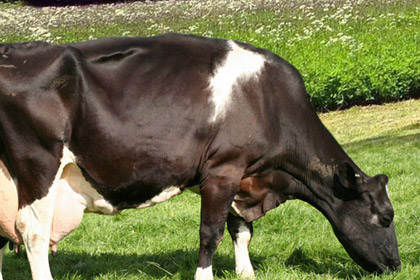 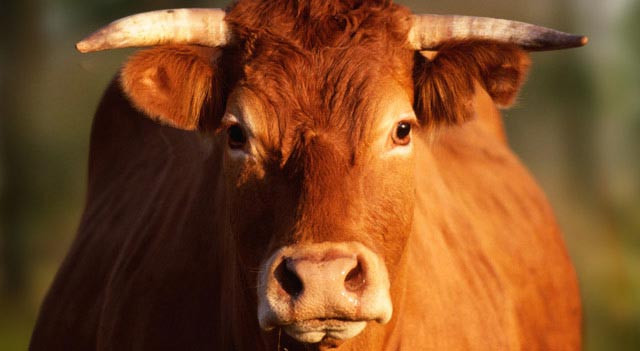