Deer seems to be an awesome creature, one that is friendly, shy and simply lovely. It is a kind of animal that neither bothers anyone nor likes to be bothered by any other animal. Deer animal has long legs and a beautiful body. They are found everywhere across the globe except Australia and Antarctica. A deer is scientifically categorized into Kingdom Animalia, Phylum Chordata, Class Mammalia and Family Carvidae. A deer is further divided into four sub families as Capriolinae, Cervinae, Hydropotinae and Muntiacinae. The later section of this post discusses other interesting deer facts about deer in detail. 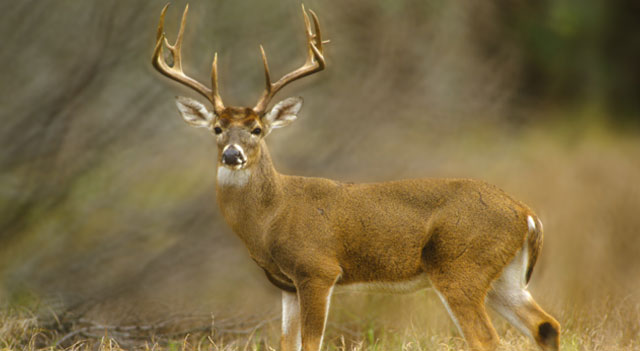 There are many deer types, namely, White tailed deer, Moose, Mule deer, Caribou, Indian Muntjac, Sika deer, Sambar and Chital. All these deer have few things in common and many other things show differences. The difference may be due to distinct body style, attitude, color, size and last but not least the region they live. All these things make them lie under one group or another. 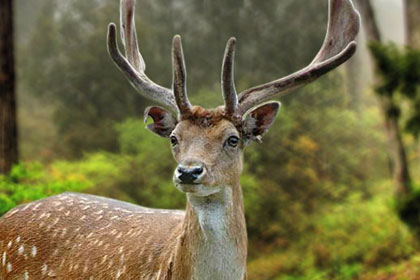 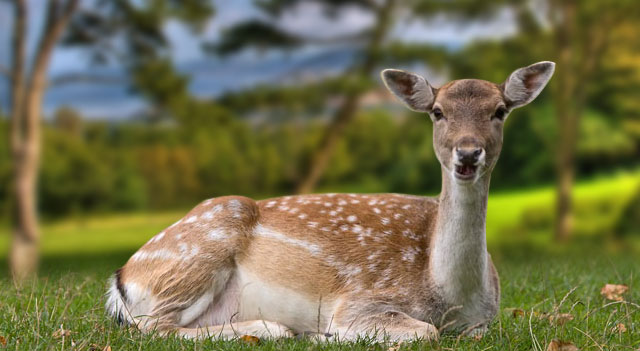 There are millions and millions of pictures of these animals that you can very easily find on the internet. Just log on to the net and download as many deer pictures as required without any hassle. You can keep them safe with you for long or place them on your desktop screens as wallpapers.

You can find pictures of all types of deer and in different styles. Just make sure to download from some reliable source and that's it. Happy searching!