Facts about Hyenas Life, A Predator Who Laugh Like Humans

Hyenas belong to the order carnivora and family hyaenidae. Although it has its own identity and traits, the animal resembles both cats as well as dogs. It is closely related to cats, dogs, bears and seals which belong to the same order. However, within the hyaenidae family, there are three different species – stripped hyena, brown hyena and spotted hyena.

Generally, hyena is a mid-sized, four legged animal. However, the traits differ depending upon the specific species. Read on to come across more information about various types of the organism including interesting facts about hyenas. 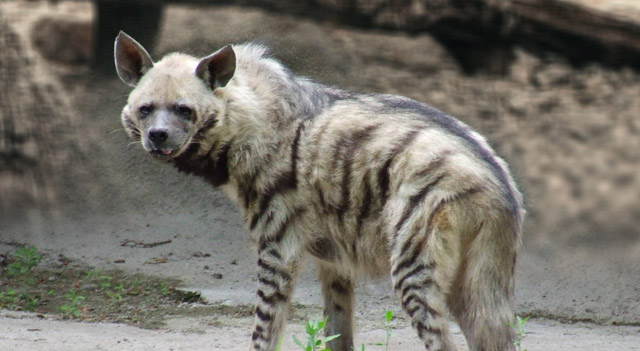 Scientifically known as Hyaena hyaena, the striped hyena is the shyest of all the species. Therefore, it is seen very rarely out in the open. Humans can hardly ever spot a striped hyena. It is mostly found in the Northern and Eastern parts of Africa, Central Asia, the Indian subcontinent and the Middle East. Adult striped hyenas measure up to 80 centimeters at the shoulder with a weight of 35 to 40 kilograms.

Following are some informative facts about this species. 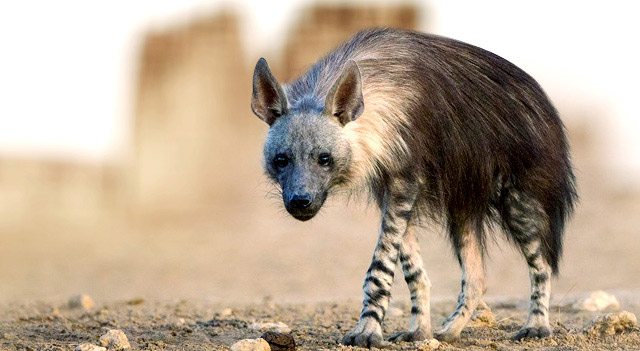 The Brown hyena is scientifically known as Parahyaena brunnea. It is identified by its dark brown shaggy coat, an 8.5 inches long tail as well as banding found on the legs. It is also a shy animal which can rarely be seen out in the open. It prefers dry and hot habitats and is found in the grasslands, semi-desserts and savannahs of southern Africa.

More informative facts about this species are discussed below.

Known in the scientific world as Crocuta crocuta, the spotted hyena is the least shy of all the species. Therefore, it is the most commonly encountered type of hyenas in the wild. It is identified by a reddish brown coat with black spots all over it – hence the name “spotted hyena”. It is mostly found in regions of Sub-Saharan Africa. More facts about hyenas belonging to this specific species are discussed below. 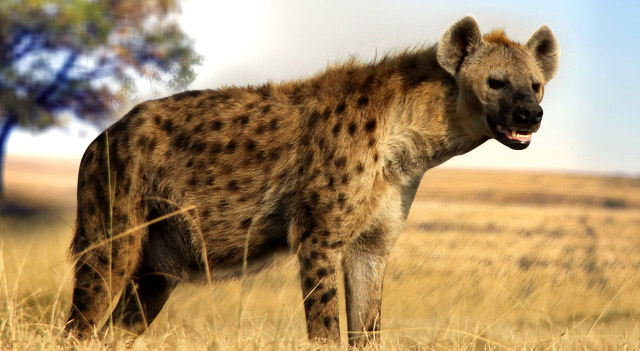 Here are some general facts about hyenas of all three species.