Gorilla is the greatest mammal extant in the world which is much close to the human race after chimpanzees. The DNA of this huge mammal is quite resembles with the humans which makes him a closed relative to them. They are ground dwelling apes; mostly eat plants as food. Predominantly they live in groups under the domination of a giant strong gorilla, titled as Silverback, who take care of mother gorillas and their young babies especially during migrating, eating and nesting. In this article, you are being provided with very interesting gorilla information—so keep on reading it. 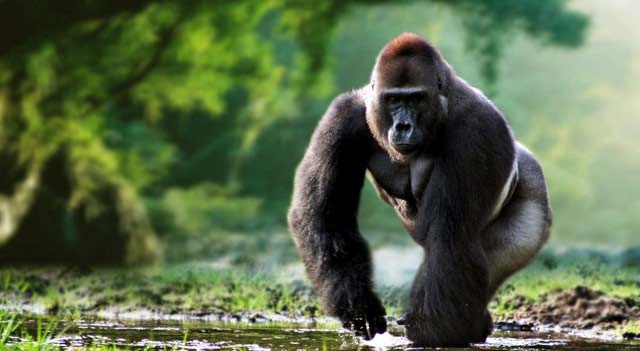 These gigantic mammals are found in region of tropical and subtropical forests in various area of Central Africa. Gorillas are inhabitant in mountains of the Albertina region cloud forest of Virunga Volcanoes which is ranging in altitude from 2,200–4,300 metres while some of them live in lowland densely forests.

Some dwelling areas of this marvellous creature are mentioned below: 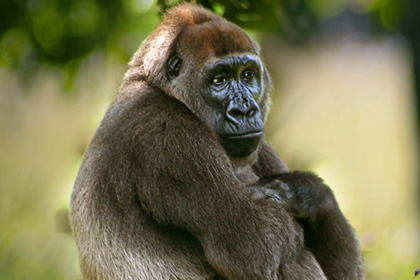 As these colossal animals are herbivorous so they mostly like to eat foliage like leaves, fruits, stems, pith etc. 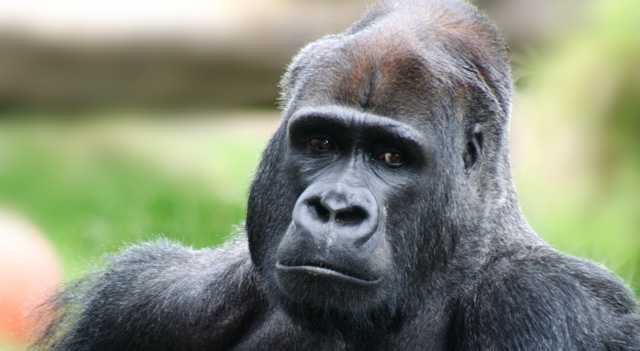 It is one of the interesting gorilla facts that a female becomes sexually mature at the age of 8 years and male gets mature at 15 years. Female gorilla give birth a single baby or rarely twins, after 4 or 5 years whose mortality rate is only 40%. That’s why; a female gorilla can nurture up only 2 or 5 babies in her lifetime normally. The pregnancy tenure of female gorilla is about 8.5 months.

As these massive mammals are closed to the human being so they have well developed and socialized structure in their lives. Usually this huge being makes a family group that may be consist of 10 members and it can be vary from 2 to 50 members per family group. Eventually, a male leaves the group when an adult male is ready to take over his leadership as dominant male. A female also leaves her group at the age of maturity to find a new group or a single mate.