The horse is considered a friendly and peaceful animal that has proved to be the wonderful companion of humans in all ages. They are found in multiple colors & types and all of them look simply outclass. Their absolute shiny skin tempts many riders to have a horse animal ride at least once a year if not so often. As per an estimate, there exist almost 60 million horses in the world. The average age of this animal ranges from 20 to 33 years, though it really depends on the treatment provided by his master. There exist many variant species of horses which are estimated to be more than 300. Siberian horse has distinct appearance and characteristics as compared to the Arabic horse. 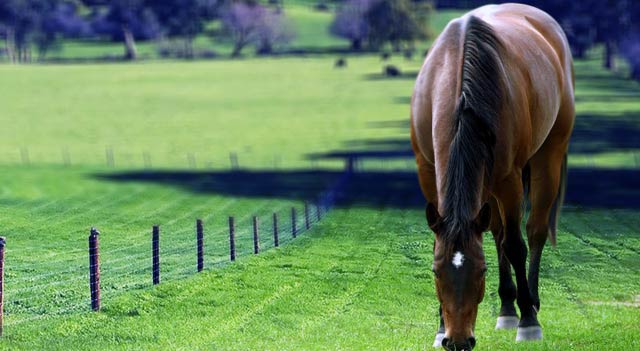 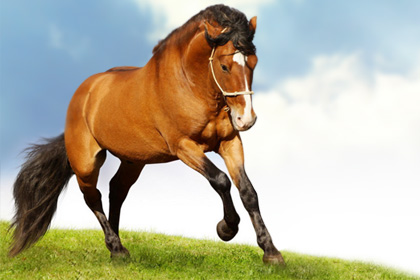 Regarding horse habitat, they prefer to live in wide green areas where they can easily access the herbs and plants to eat. Domesticated horses, used for transportation purposes, are found in the habitat created for them by their masters and feel comfortable in such environment as they get used to it. They also like places that are near water. Moreover, they are also found in lower hilly areas. 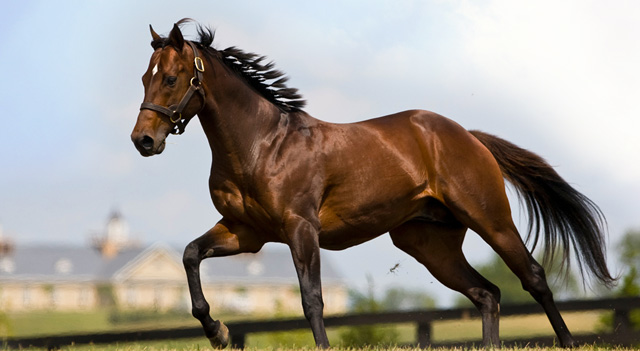