Human beings belong to the most advanced creatures on the planet Earth who are classified in the family Hominidae of class Mammalia, and are distinguished by their large brain relative to body size which is very well developed. In scientific nomenclature, they are termed as Homo sapiens where 'Homo' refers to the genus and 'sapiens' is the name of the only surviving species of this genus. The potential features of prefrontal cortex and temporal lobes make human beings more competent for problem solving and help them to produce and use languages (Broca's Area and Wernicke's Area), as well as build different cultures with the help of social learning.

This great mental growth helps Homo sapiens to make efficient use of the tools that facilitate and ease life as compared to other living things. It is an amazing piece of human information that they are the only living organisms of Kingdom Animalia who supervise to cook their food using fire, developed literacy, learn the arts of cloths weaving and use several other technologies and scientific knowledge to facilitate lifestyle. 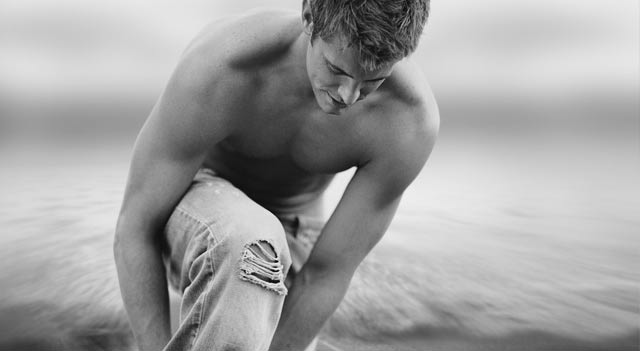 There is a hell of difference between the communicative methods of humans and other advanced species of phylum chordata as former have the highly developed, complex and multidimensional communicative approach, while the latter are lags behind and very limited in their mechanism of exchanging information. Because of the unique language ability, man has achieved the highest standards of socialization and mutual cooperation, thus given the name of social animal by Aristotle.

The lower organisms communicate mainly through different types of signals and a few vocal sounds that have very narrow range, while the linguistic competence of mankind has many distinguishing characteristics, viz. verbal, vocal, dual structure, displacement, systematic, arbitrary, multidimensional, and so on.

Around almost twelve thousand years ago, mankind began working on agriculture; they used to grow plants and keep domestic animals in order to improve the quantity and quality of their diet and tame wild animals for riding and carrying loads. Subsequently, they also introduced various forms of governance, religious beliefs and cultural dimensions around the world. So from that time onwards, people started building their empires, leading to the development of modern foreign states. During nineteenth and twentieth century, there was a great advancement in the field of scientific and medical research.

They introduced technologies for fuel driven vehicles; improved the standard of their health and multiplied in their population growth. Excluding the snow covered region of Antarctica, humans have spread and inhabited in all continents of the earth. According to some figures, the population of humans has exponentially grown reaching to the size of around seven billion living individuals in the world. They are very much affected by environmental hazards and unexpected calamities, such as foods, tsunamis, earthquakes, wind & rain stroms, and so on.

In the ancient times, they used to migrate to the places where they could find food, water and comfortable shelter as you can see in the antique human pictures. Nowadays, they control rivers, seas, oceans for travelling and build their permanent larger colonies in form of countries and independent nation states.

Process of Sexuality and Reproduction

Homo sapiens have the most advanced type of sexual reproduction and childcare techniques which are highly civilized and are controlled by strict moral values. They are frequently involved in the sexual activity but only in the form of pairs with mutual bondage that has to last throughout one's lifespan. It is one of the human facts that the process of reproduction involves internal fertilization by sexual intercourse, and unlike other animals, humans don't have any special session for sexual activity.

After the process of mating and successful pregnancy, a female gives birth to a young one after about thirty eight weeks. Compared with other mammals, human child birth is more risky and dangerous. Extreme painful labors are to be faced by females till the birth of baby, and sometimes, it causes death of either mother or baby or even both. Owing to significant advancements in the field of medical research and health technology, in twenty century, now the chances of successful labor have improved.

Humans are very good omnivores but not all of them because of certain genetic or other reasons related to the deficiency of some natural metabolic substances (enzymes) in the body. Moreover, humans have many religious and cultural beliefs which restrict their routine diet to either vegetables or meats, or a selection of certain items out of the each category. Human diet also includes a wide variety of various plant materials and animal meats.

They use fire to cook food, and according to a research, a human can survive for fourteen to fifty six days without food which mainly depends upon the fat content of their body. Anyhow, humans cannot survive after three to four days without water. It was also observed that hundreds of thousands of humans dies each year because of hunger, malnutrition and shortage of food.

Humans have emotions and motivations to complete their objectives, but the strength of motivation depends upon the emotion level. It is a diversifying force which is behind all deliberate actions performed by humankind in their lifespan. It improves and increases the mental capacity and physiological potential as well as inspires the avoidance of conflicts, and controls anger parameters.

The emotions gradually develop and diminish in humans depending upon the motivational goals they need to achieve in life. It was found that extreme emotions of human and usually dangerous and can trigger them to cause social disorder and lead to the committal of heinous social crimes. 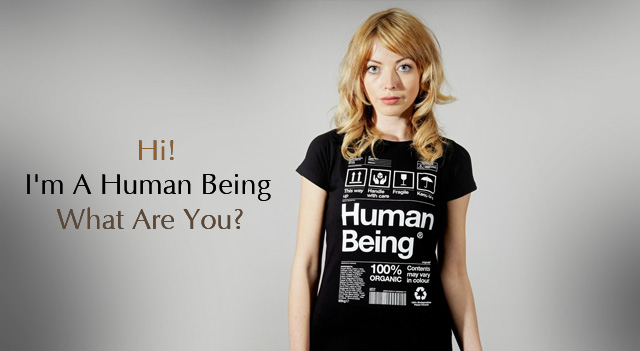