Rats, common home pests and often causing fatal diseases are found in different sizes, colors and types. They are neither too large nor very small; in fact these are medium-sized rodents having long tails and sharp teeth. There are as many as 64 species of rat belonging to the genus Rattus that have a variety of body colours, viz. black, blue, white, beige, brown, chocolate, platinum, and so on, as you can see in the rat pictures. Black rats are commonly known as "Old English Rats or Ships" and scientifically named as Rattus rattus where the second word 'rattus' refers to their species. These murine rodents are notorious for being the carries of fleas that brought bubonic plague to the UK. Brown rats are also known as the aggressive cousins of black rats and in binomial nomenclature, they are called as Rattus norvegicus. Being the best known and most common rodent species, they have got a number of other names as well, viz. common rats, wharf rats, Norway rats, Hanover rats, street rats, sewer rats and so on. 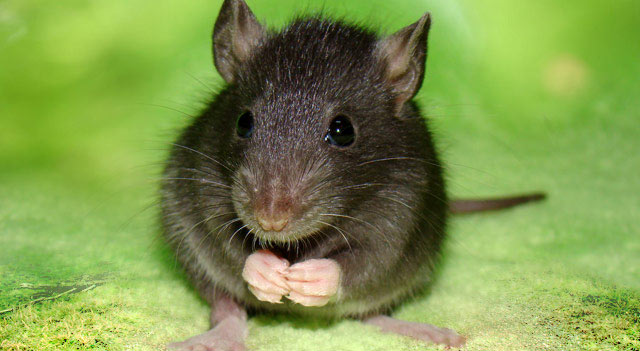 Another type of the organisms is mainly known as white-tailed rats that are capable of climbing in a firm, swift and efficient manner. These are the true rats, but there are many animals belonging to other rodent families and generas that show close behavioral and physiognomical resemblances but are not rats in actual sense of the term.

Black and brown rat types are widely spread and commonly known house pests to human and their huge population is found in Asian countries, like North China and surroundings. The preferred habitation is not just limited to countryside or rural areas, but they also live and thrive in cities. However, in urban areas, their number has become very scarce as it is very difficult for them to dig holes in the hard cemented ground. Initially, the rats lived in tropical regions of Asian Continent, but later on were brought to Rome through Near East and with the advent of European settlements, they have been transferred by travelers to all the human inhabited or visited parts of the globe. Significant population of rats has been reported in different parts of Europe and North American, Africa, Asia and the island countries.

Almost all types of rats can swim in water but those having thick and crocheted fur are considered the best swimmers as compared to the other species of the same genus. 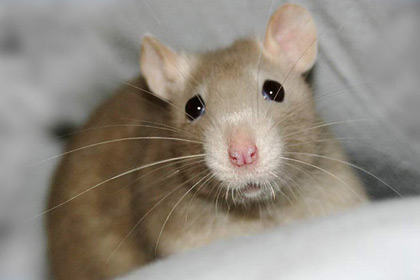 Concerning the rat habitat they love to live in moist ambiances like sides of rivers and lakes. Moreover, they like to reside in sewage systems as well (This is where the brown rat derives its name, "Sewer Rat"). On the other hand, black rats prefer to live near stockrooms, residential apartments and many other places in human communities. Rats are found to live in a large numbers in the forests, savannas (grassland ecosystem where trees are thinly spaced to avoid canopy formation) and parks. They also live in agricultural lands such as fields and crops. Hence, there is hardly any place where rats are not found and live, flourish, and increase their population size.

Rats are famous omnivores and mainly feed on seeds, fruits, vegetables, invertebrates and vertebrates. Rats are not so particular about their diet and eat almost everything that is easily accessible to them, depending on their surroundings and area they live in. however, the favorite food of those dwelling in cities or urban areas includes cooked corn, macaroni, cheese and scrambled eggs. 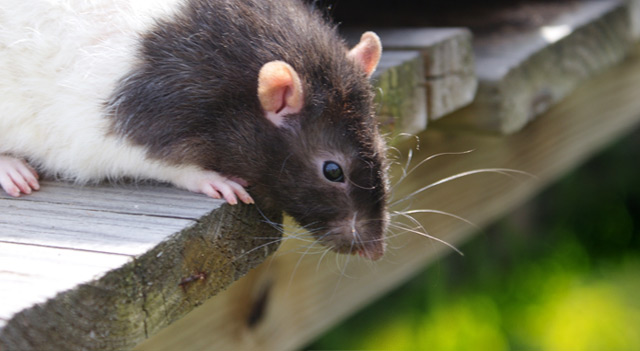 As far as the conduct and behavior of rats is concerned, they behave distinctively on the basis of their type and particular species. Black cats are not as good swimmers as brown rats. Similarly brown rats lack climbing skills as compared to black rats. Likewise nesting place of both types of rats is also different. Brown rats like to build their nests on lower grounds of any edifice while black cousins prefer upper floors especially roofs and coverings of any building, and these roof dwelling species are very attractive to human eye in their appearance.