A zebra belongs to the family Equidae and is closely related to horses as well as asses. It is one of the most beautiful creatures in the animal kingdom with its characteristic black and white stripes covering the entire body. There are three species known to scientists: mountain, Burchell's and Grevy's.

They are social animals roaming around in the form of herds. These harmless and friendly creatures are herbivores. Despite their calm and harmless nature, they have not been domesticated commonly, like, horses and donkeys. 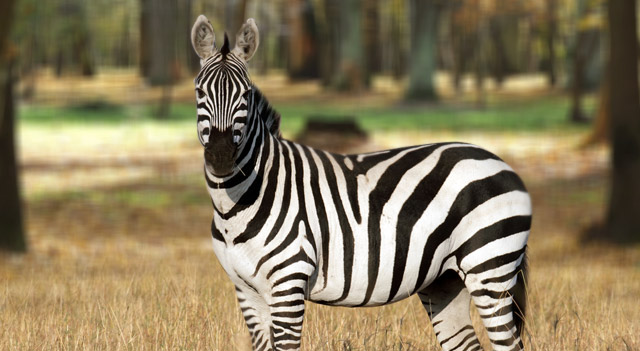 The beauty of these unique animals can be observed in a zoo. Zebra pictures can also be seen for the purpose of discovering their interesting physical traits. These pictures can be easily found on the internet as well as in science and nature study books.

Typically, a zebra measures from fifty to fifty two inches in height. The length if its body lies between 6 and 8.5 feet with a weight which can be as much as three hundred and fifty kilograms. Interestingly, it has a long tail which measures eighteen inches in length.

Black and white stripes cover the whole body, except for the underbelly in some of them. In some cases, this part of the body is entirely white in color.

A variety of regions are home to these animals. Zebra habitat consists of open areas like grasslands, woodlands, savannas and scrublands. Some species also exist on mountains and hills where plenty of food is available in the form of grass and other plants.

These animals are mainly found all around the African continent in open grasslands as well as the dry regions of desserts. They can also be found in the savannahs and grasslands of temperate regions with plenty of vegetation available for them to feed on.

Large herds of these beautiful animals can be seen grazing around in Africa and towards the south of the Sahara desert. The species which exists in sub desert region is that of Grevy's. The members of this species can feed on tough, dry grass found in this arid region. In addition, it can store water for a long time. 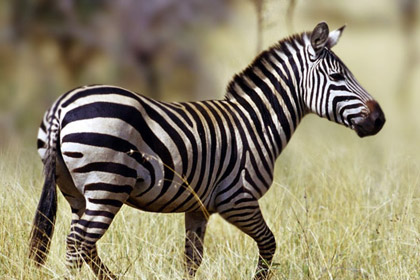 The following interesting zebra facts will quench your thirst for knowledge about these amazing animals. 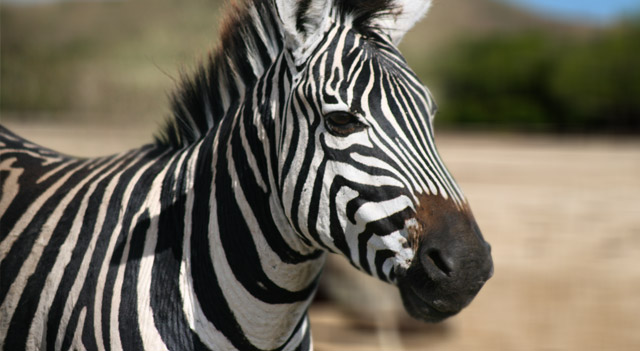 Like other beautiful animals, these fascinating creatures are also in the danger of extinction. Both the mountain and Grevy's species are endangered. On the other hand, the third species roaming around in the plains can still be found in large numbers.