How to get rid of cat urine smell

Does your kitty love to pee outside of its litter box? Here’s a guide on how to get rid of cat urine smell from your household furniture. We also recommend you read Miauland’s post on the dangers of cat urine.

Even with the presence of a litter box, cats sometimes would prefer to urinate somewhere else.

Moreover, when they pee on the carpet, bed linens, a piece of furniture, or your clothes, it could be a little frustrating on our part.

Every cat owner would affirm that a cat’s urine is one of the most unpleasant smells you can ever sniff.

Now imagine the humiliation you feel when you have unexpected guests, and your couch smells like a cat's pee.

Of course, you’d want to eliminate the odor to save you from this embarrassment. However, neutralizing the smell of cat's urine may be more challenging than you think.

First of all, regular multi-purpose cleaners may not be enough to remove the stinky smell. You'll need something more than that to get rid of the odor entirely. 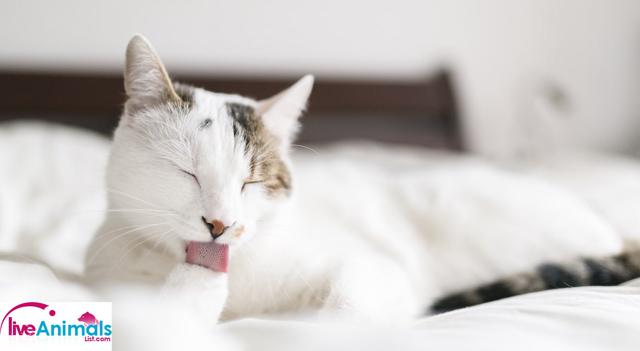 Another thing is that cats usually return to the spot where they urinated if the smell of their urine still lingers.

It is therefore essential to remove the smell and the stain of cat's urine to prevent your feline pet from going back to that spot.

Also, determine other underlying issues why your feline buddy prefers to urinate in random places rather than the litter box.

Other Reasons Why Cats Urinate Outside of the Litter Box

Sometimes, it’s baffling to figure out why cats would urinate in inappropriate places despite having a litter box.

What do they find in a carpet or in furniture that they prefer to pee on it than on a litter box?

Aside from marking their territory, some pet owners believe that it’s their pet’s way of retaliation.

However, do cats possess the sophisticated cognition to devise such a revenge scheme?

While it’s true that cats are intelligent and perceptive animals, vengeance is not their thing.

If your cat refuses to use a litter box, it's more likely that the reason is associated with a potential health problem.

Inappropriate urination can be related to medical issues such as urinary tract infection, diabetes, kidney disease, and hyperthyroidism.

Naturally, cats are compelled to find another place to pee when they experience pain while urinating on a litter box.

This is because they automatically associate pain with the litter box. Try to observe your cat and look for possible signs that it is suffering from urinating difficulty, or it manifests pain while peeing.

If this is the case, take your pet to the veterinarian immediately. When left untreated, such conditions can lead to more serious health implications.

Senior cats are prone to arthritis which makes it harder for them to get into the litter box. This happens especially when the sides of the box are too high for arthritic cats to climb. 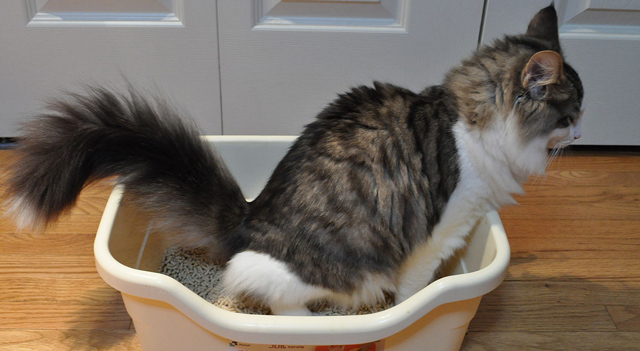 Alternatively, maybe because the litter box is located in a place where it is hard to access.

However, if a medical issue is ruled out, the remaining reason could only be associated with its behavior.

You need to discern the sudden change in its behavior to discover the reason why your pet suddenly urinates outside its litter box.

Consider the possibility that your kitty might find the litter box dirty and that it needs to be cleaned.

Try scooping the litter box on a regular basis, or get an automatic self-cleaning litter box to save you from shoveling frequently.

Another technique is to add more litter boxes around the house to give your kitty more options to do its business.

Although cats are creatures of habit, they would still try to find something new and something different especially when they get bored.

If adding litter boxes is not possible, you can try moving the litter box to a different location inside the house. Your kitty probably wants to have a change of pace from time to time.

How to Get Rid of Cat Urine Smell

The concentrated urine contains substances that can emit strong, lingering odor that only gets stronger if left unattended.

Aside from that, the urine also contains hormones that are biologically designed to mark territory, attract opposite genders, or to repulse their rivals.

When these hormones die out, they start to decompose which can be indicated by its ammonia-like stench.

However, it doesn't stop there. The next stage of bacterial decomposition produces a malodorous compound that gives off a skunk-like smell.

No one wants to have that stinky smell to linger in his or her upholstery and carpets.

You’ve probably tried wiping the urine stain with a multi-purpose cleaner but failed to remove the odor.

So, how to get rid of cat urine smell for good?

The best way to eliminate the odor is to find for a cleaning solution that can break down the odor-causing components in the urine.

Unlike other animals’ urine, the odor from cat urine is more persistent and harder to remove.

Hence, you need to look for a formulation that is specifically designed to remove the stain and odor cat urine from carpets and furniture.

There are several ways on how to get rid of cat urine smell. Find a high-quality cleaner that can eliminate odor instantly, completely, and permanently.

Depending on how long the urine has been sitting out, you may need to apply several times to get rid of the stain and odor for good.

Regardless of the severity of the urine and its location, the best cat urine odor remover only requires the least applications to remove every last trace of urine.

It’s important to remember that cat urine removal needs a particular type of cleaner, not just any regular soap on the market. 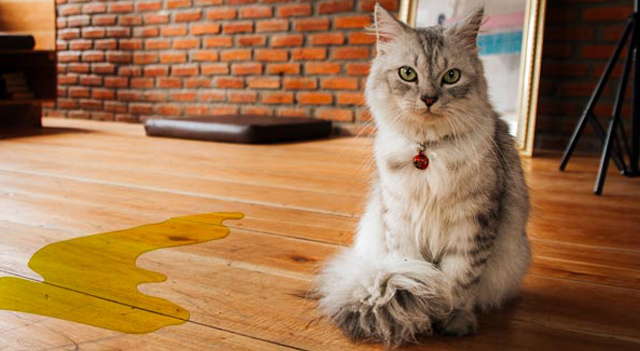 Choose an effective cleaner that can neutralize all the components in cat urine. Also, the only filter that can do this is an enzymatic cleaner for cat urine.

For most cat owners, removing cat urine stains and odor has been one of their biggest dilemmas.

Regular cleaners are made from hydrogen peroxide, vinegar, and baking soda.

Hydrogen peroxide is known for its oxidizing ability in lifting off dirt. So the combination of vinegar and baking soda can temporarily neutralize odor.

While these products are effective in removing stains and dirt from surfaces, they may not do well for cat urine.

This is because cat urine is composed of things that can’t be removed by hydrogen peroxide. Take into account that we are dealing with urine that contains many bacteria.

There is no way that we can get rid of cat pee smell unless a cleanser is formulated to combat bacteria.  Now, this is what enzymatic cleaners are precisely designed for.

These special cleaners contain enzymes and bacteria. The enzymes break down various particles in the urine which include:

As a result, these particles in the urine are broken down into two basic compounds: carbon dioxide and water. These compounds become food for bacteria to digest.

Most common cleaners can remove urea, urobilin, pheromones, and creatinine easily. However, uric acid is not water-soluble and can't be broken down easily with soap or hydrogen peroxide.

As long as uric acid persists on a particular surface, it will continue to emit odor for years.

Also, worse, cats use this smell to mark their spots. This means that they are likely to return to that same spot to pee again.

The only way to completely eradicate uric acid is to break down its chemical bond and turn it into ‘food’ for bacteria.

If enzymatic cleaner uses enzymes and bacteria to fight off the particles in cat urine, oxidizing disinfectant uses oxidants to do the same job.

Instead of breaking down the chemical bonds of particles, oxidizing agents like hydrogen peroxide reduces these particles through a chemical reaction.

During the oxidation process, the oxidants cause other substances to lose electrons to oxidize or reduce them.

Oxidizing cleaners are effective in removing all types of stains. However, the same can't be said for their smell-busting ability.

Oxidants cannot break down the uric acid completely. Although these products can temporarily minimize odor, the stench can keep coming back because the trace of uric acid still lingers.

The only key to win against cat urine smell is to eliminate every trace of uric acid.

Nonetheless, you can still use oxidizing cleaners as long as you’re sure that your pet won’t return to the affected area.