Cat is the most friendly and pleasant kind of pet around. There are many types of cats some are grey color, some are brown, some are white, some are black while some have mix colors. Most of them have soft fur on their body. They have sharp teeth and claws that they use to grip their prey during the hunting process. Cats possess very clear eyesight and are capable enough to see even in dull light. Not only they have a good eyesight but they have a very good hearing sense as well. They can hear the voice that a human ear cannot listen. For more cat information, just keep on reading the remainder of the article as well. 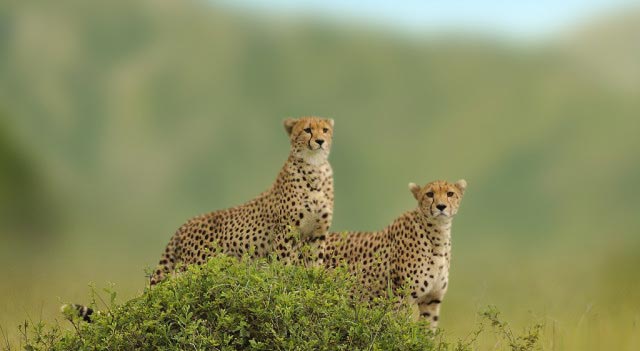 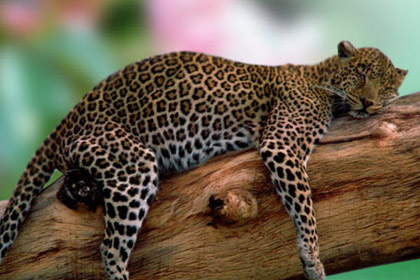 As there are a variety of cats around therefore it is difficult to say that the cat habitat is related to any particular circumstances, it all depends on the type of cat. Some types of cats like to reside in soothing warm and dry atmosphere while some like to live in jungles.

Most of the cats prefer to live in human households (the reason they take the name of “housecats”) as pets where they can find everything such as water, food, shelter, security and friendly atmosphere. As human beings are omnivorous animals, meat is the part of their routine diet and fatty component of meat is unhealthy for them, but the same is the favorite dish of housecats.

The cats (both wild and domestic) are considered as the most carnivorous mammal in the world as they always love to feed on meat and milk. They not only catch but also kill and eat mice, rats and other home pets that serve as their tasty and delicious diet. This proves to be a great advantage for the inhabitants of the home as they not only get rid of the unwanted creatures but also save them from chronic and fatal diseases, like plague that comes in contact with mice.

Cats are very friendly by nature except wild ones, and they prove to be the best pets and companions of their masters. With their fluffy bodies and lively temperament they always feel good to cuddle their masters.

The very basic thing that can be found in every cat is that they are sincere by nature. That is why, no matter how far they would be left, they have all the abilities to come back to their master’s place.

Cats are the most carnivorous of all the carnivores. This means that they feed almost entirely on other animals with backbones. All cats are hunters and their good eyesight plays an important part in this: in good light they see about... Read More ->

Cats are the most carnivorous of all the carnivores. This means that they feed almost entirely on other animals with backbones. All cats are hunters and their good eyesight plays an important part in this: in good light they see about as wall as... Read More ->

Biggest Cat In The World

The puma is the biggest member of the cat family species, found in North America. It is active mainly at twilight, feeding on anything from mice to adult deer. They puma is sometimes called the cougar or the mountain lion. Although... Read More ->

Largest Cat In The World

Smallest Cat In The World

Out of 37 cat family species, Black-footed cat of South Africa is called the smallest cat in the world. The body length of this smallest pet among cats family is 19-24 inches with a shoulder height of 9 inches. Having a body weight of 2.5 to 4.5... Read More ->