A chinchilla is a rodent animal that is very famous for its extremely soft fur. You can keep chinchillas as pets at home as well. It can be found in several colors such as grey, white, silver, black and fawn. Their eyes are mostly ruby in color, or they can also be dark. 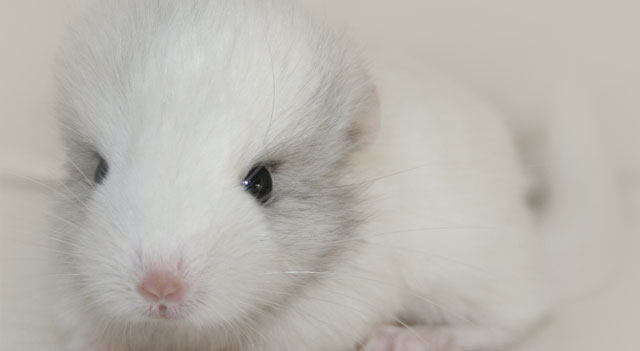 People are very fond of hunting chinchillas for one main reason and that is their fur. The fur is sold really expensive in the market which is further used in the making of many other items. 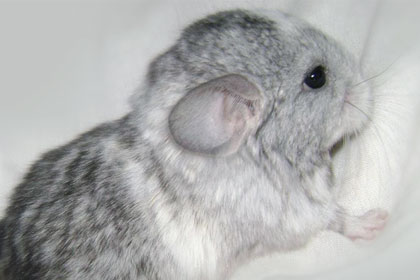 Concerning chinchilla habitat, they like to live in dry environment. They are mostly found at places that are above three thousand at minimum and fifteen thousand at maximum above from the sea level. Chinchillas love to live at heights and therefore can easily be found over hills and mountains. They make a burrow for them and live in it.

The chinchillas should be fed with proper and persistent diet all the time. They love to eat grass or silage, so that they can keep their teeth sharp and strong with the chewing practice. A diet of straw is also good for their stomach. It helps their digestive system to function in a much proper way as well.

Pet chinchillas are fond of having chinchilla nuggets that you can very easily find at your nearest pet shop. Chinchillas also like to have root vegetables in their diet, such as carrots. Also you can give chinchillas some dried fruits and grains but don't ever feed them with some kind of mixed diet it can be harmful for them. 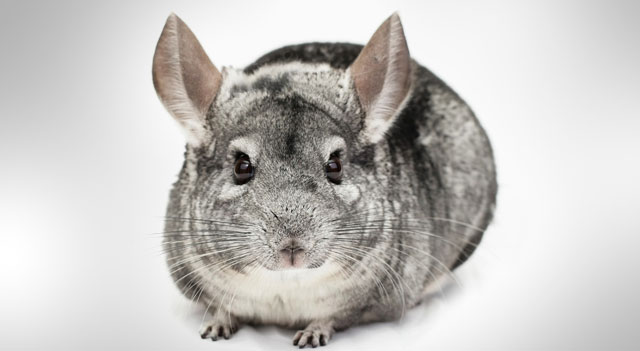 There are a number of chinchilla pictures that you can find on the internet. You may find funny and appealing photos of every type. You can download them and place them at your systems' desktop to have a look whenever you want. Displaying your favorite pet picture on the system is the best way to familiarize your kids with these creatures in the first go. After that you can easily bring them home.