Hamsters are basically mice that you can keep at your home as pets. They are very friendly in this manner and can adopt your home's environment in an easy way. They are also easy to train and are capable of recognizing voices of their masters.

They are a kind of cute creatures that are found in white and brown color. People mostly like to have a pair of white hamsters at their home, so that their kids can play with them. Also, the white ones are more attractive and appealing as compared to any other colored hamster. 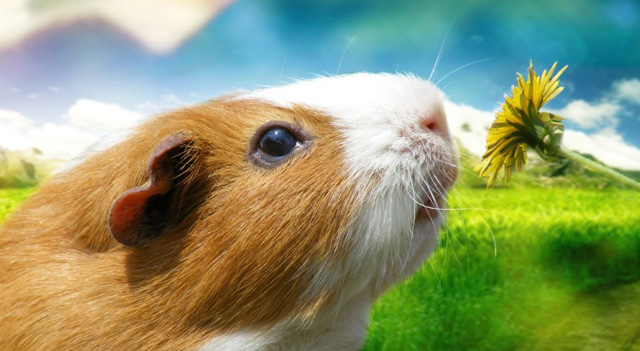 From their appearances, let us come to the hamsters types. There are almost twenty five kinds of hamsters that include large as well as small sized hamsters. The tiny ones are also known as dwarf hamsters.

Mainly hamster animal is categorized into five common types, namely, Syrian Hamsters, Dwarf Hamsters, Chinese Hamsters, Winter White Hamsters and Roborovski Dwarf Hamsters. The larger of all are the Syrian hamsters and it is pretty easy to catch them. Also, as compared to other types of hamsters, the Syrian hamsters are more popular among the kids. Since the dwarf hamsters are smaller in size and they move quite fast, therefore it is suggested not to give your kids the dwarf hamsters to play with.

All the types of hamsters except the Syrian ones are from the dwarf family. While belonging to the same type doesn't cause them to live the same life. They all are different in nature and habits from each other though they all look alike. 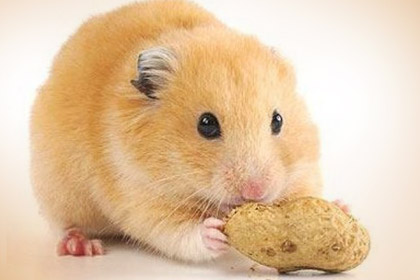 As far as hamster habitat information is concerned, they live in burrows. Since hamsters are nocturnal, they are more active at nights as compared to the day. They love to live under holes that can hide them during the daylight.

Coming to the diet of hamsters, they love to have a variety of food in their diet. They eat dried foods, berries, seeds, nuts, vegetables, and so on. They are very fond of these things. They are capable of storing food under their cheeks and eat it later on whenever they feel like eating. 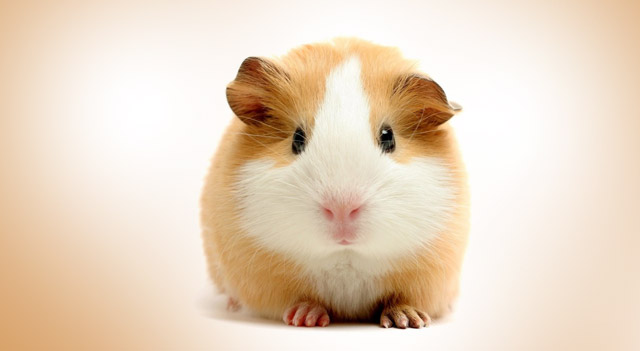 You would find these pictures showing many good postures and funny poses of the hamsters belonging to all kinds. I personally like the white winters the most. You can always make a wallpaper of your favorite hamster picture, so that you can take a look on it whenever you want. It is a nice way to get your kids familiar with hamsters as well.