Rabbits are adorable and lovable mammals. They belong to Lepridae family and Lagomorpha order with eight main genera. They are found in different parts of the world. For some, they create a nuisance by digging holes underground, whereas others find them to be delightful as pets. They are also used as a source of meat, while their fur is used in clothing.

Read on to discover interesting information about these cute, furry organisms. 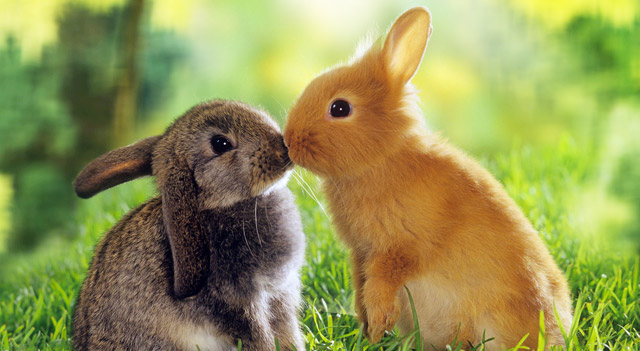 The following facts about rabbits will add to your general knowledge about these members of kingdom Animalia.

It is interesting to see rabbit pictures on the internet. When you search for these photos, do look for Darius the largest bunny living today. On the other hand, you will find many pictures of bunnies which vary according to different physical characteristics. The most noticeable variation between the species of these animals is their size. When you look for their photos, you will find the following:

These are the smallest and the cutest bunnies. They weigh only up to 1.5 kg. You will definitely adore these creatures by looking at their cute photos.

Measuring between 1.5 and 2.5 kg in weight, small bunnies are next to dwarfs in size. They are just as cute and adorable as dwarfs. You and your kids will be pleased to see the photos of small bunnies.

Bunnies which are medium to large in size are the most common ones. They are easily recognizable in photos.

Giant bunnies are just as interesting as the dwarfs. They may be up to 8 kg in weight. Their extraordinarily large size makes it fun to look at their pictures.

Enjoy looking at the photos of all these kinds of rabbits with your kids. 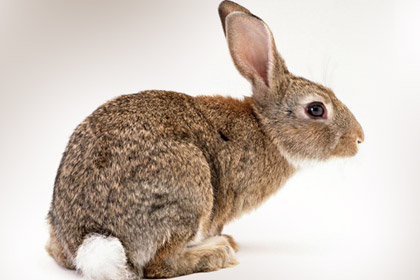 These small animals are commonly found in different parts of the world where they can find food and favorable ground for digging burrows. Most of them live in warrens: underground network of several burrows.

Rabbit habitat comprises different parts of the earth including forests, deserts, woods, meadows, wetlands and grasslands. Large populations of these organisms are commonly found in European countries, while some on Japanese islands, and certain parts of Southeast Asia, Africa and Sumatra. One of the rabbit species, known as tapeti, is found in South America. This is the only specie found in this vast region. 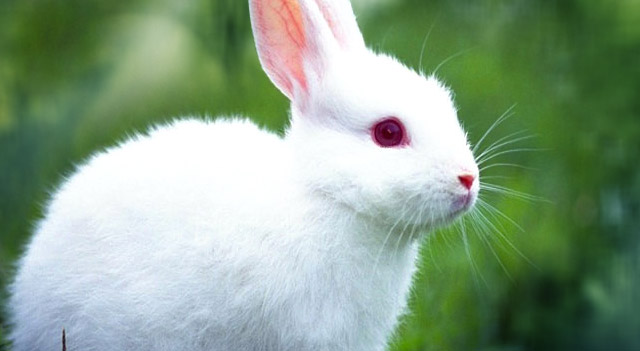 Based on different breeds, there are 47 types of rabbits. Here is a brief description about some of the most common breeds. Pet owners would find this information to be interesting and useful.

The English Lop is identified by its ears which are the longest among all other kinds. These ears are floppy and can reach as long as 20 inches in length.

A Netherland Dwarf is among the smallest of all breeds. Typically, it weighs just two and a half pounds, approximately. Due to their small size, they are the most popular among pet owners as they can be easily kept in a small cage.

Angora is the most unique bunny which resembles white cats. It has beautiful fur which comprises of long and really soft hair. This hair needs proper maintenance by the pet owner.

Another unique looking bunny is known as Thrianta. It looks different from the other breeds due to its orange coat. It also weighs light typically 6 pounds. Therefore, a Thrianta makes a good pet.

As the name implies, Flemish Giant is one of the largest and heaviest of its kind. It can be as heavy as thirty pounds. Although it is an interesting pet, it needs a lot of care and room to live comfortably.

These were some of the most popular kinds of bunnies. There are several others based on differences in size, type of fur, coat color and weight. However, the basic eating habits, breeding patterns and behavior of all kinds are almost the same.