Facts about Squirrels, Habitat and Pictures

Did you know that 40% of the entire mammalian class existing in the present day world comprises of squirrels? Indeed, with more than two hundred species in different places on the globe, these furry animals form the largest group of mammals. They are members of order Rodentia and family Sciuridae. Their largest populations exist in USA, Africa and Eurasia. Recently, some species have also been introduced in Australia. The polar region is the only place where members of Sciuridae are not found. 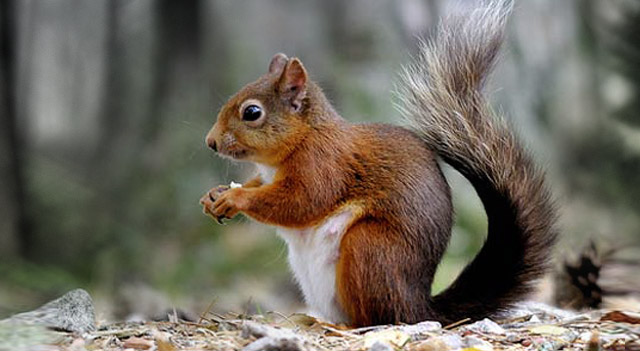 Unlike other common rodents such as mice, these adorable creatures win everyone's attention. Whether climbing up a tree, scrimping around on the ground or jumping from one tree to another, they are fun to observe. In particular, they gain special attention of children when spotted in a public park.

Read on in order to gain some knowledge about these versatile rodents.

Have a look at these fun-to-read facts about squirrels. 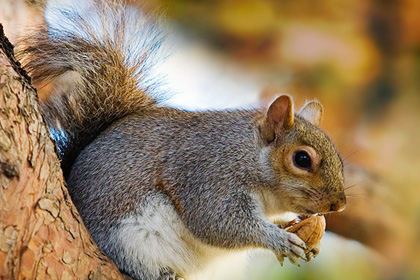 When you look at squirrel pictures, you will find many different types. There will be different sizes, different tail lengths, various colors and many other noticeable variations between the numerous species of these rodents.

The photos you should concentrate on involve the African Pygmy and the Alpine Marmot. The former is the smallest while the latter is the largest of these furry mammals. Therefore, it will indeed be interesting to notice these extremes and feel awed at the wonderful variation in nature.

Some general features which you can observe include their characteristic ever-growing incisors, their round eyes, interesting location of the eyes, bushy tails, and fluffy-looking fur. Almost all of the 285 types share these common characteristics. 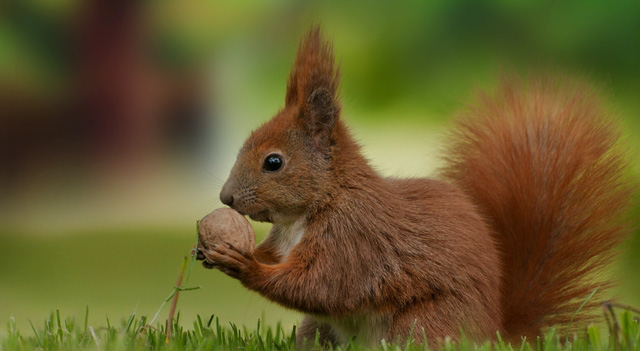