Snakes are members of the animal kingdom and belong to the reptile class. Scientific evidence suggests that snakes evolved from lizards. As their unique characteristic, snakes lack legs, ears and eyelids. However, they have developed certain adaptations to help them carry out different processes of life. For instance, although their sight is not too sharp, snakes can locate their prey through their strong sense of smell. Interestingly, snakes use their forked tongues to smell. They detect particles in the air and can, therefore, sense the presence of a potential prey. This ability to sense the presence of prey through their tongues is very useful for snakes in an absence of a sense of hearing and a sharp sight.

Moreover, the bodies of snakes are quite sensitive to the changes in vibrations of the ground on which they slither around. In fact, they are able to detect even light vibrations. This is another helpful characteristic which helps snakes in locating prey. 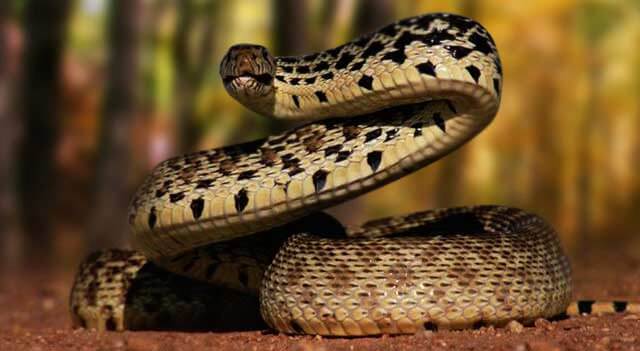 Another useful adaptation of snakes is the presence of scales on their skin. In particular, the scales present on the belly area of snakes are hard and rough, providing more grip to snakes when the slither around.

There are around 2900 species of snakes discovered by scientists so far. Following are some of the most popular snake species of the world.

Measuring only around 3 to 5 feet in length, ball pythons are small and harmless snakes. Instead of inspiring fear in people like all other snakes, ball pythons themselves coil up in the form of a ball due to a fear of danger.

As the name implies, green tree pythons live on trees. They can grow up to a length of seven feet.

Snakes belonging to the cobra species are venomous and are, therefore, extremely deadly. Cobra is the predominant snake specie of India. 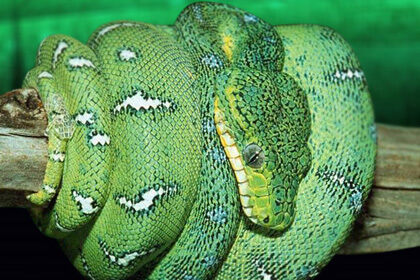 These are venomous snakes which possess fangs. These snakes produce a rattling noise which can warn their potential prey about their presence.

Over twenty-nine hundred species of snakes are found all over the world. Some live on land while others live under water. There is a huge diversity of snake habitats depending on their different characteristics and adaptations. Following are some of the most common snake habitats.

All the different types of snakes exist in different habitats. 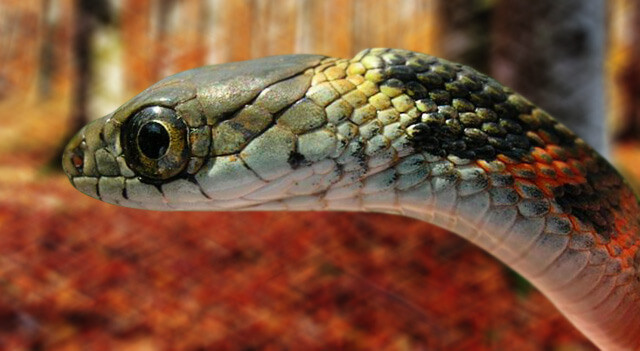